Wow! Here’s a full-length platter of previously unreleased recordings from British ’90s psych-/space-rock giants Strobe! The material on this album was recorded in 1994, live and without overdubs, during one session at the Bunker Studios in Bedford. This material may very well represent the band’s real sound than any of the five official studio albums or three EP’s. This is a limited edition of 500 copies on BLUE WAX. 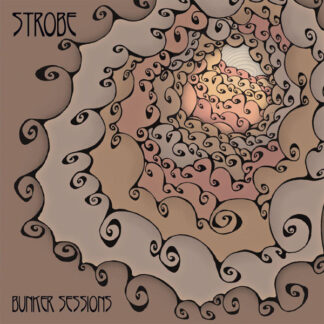