2020 album. Maybe revisiting his 1999 debut ‘Jalamanta’ for a Heavy Psych Sounds 20th anniversary reissue in 2019 had some effect on Bjork’s mindset in terms of working solo, but he’s come too far in the ensuing decades to repeat himself, and the songs on ‘Brant Bjork’ -recorded and mixed by Yosef Sanborn in Joshua Tree and mixed by John McBain (ex-Monster Magnet)- show that, whether it’s the mellow roll of ‘Duke Of Dynamite’ or the signature take on classic heavy rock in ‘Jesus Was A Bluesman’ and percussion-backed funk of opener ‘Jungle In The Sound.’ There’s no mistaking Brant Bjork, and on ‘Brant Bjork’, he strips his songwriting style to its core and brings out the organic vibe that’s made him desert rock’s most crucial practitioner. Comes on clear/red/splatter vinyl. 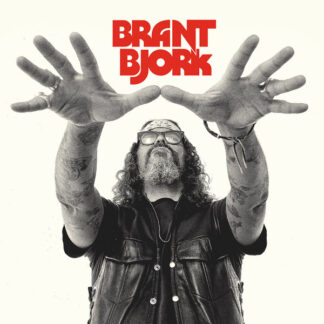