VED started as a solo-project by Mattias Nihlén taking inspiration from film music, progressive rock, early electronic music and folk music. From drone-based ambient, the music has developed into a rhythmic machinery with elements of horror movie soundtracks, surf-rock and found cassettes. VED is now a fully developed live band delivering hypnotic instrumental trance music. This is the second album from 2010, finally on vinyl, remastered and with new artwork! A Rundgång/Psychic Malmö co-release. 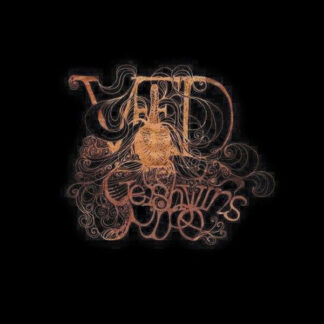