‘Tanzlinde’ is the debut album of the neo-psych band Sherpa from Abruzzo, Italy. The band got inspired by their mountains up to eastern cultures and ancient singings, and the result is a debut album which is psychedelic in the meaning of bursting the borders of musical genres. You hear influences of psychedelia and Krautrock, in the direction of Popol Vuh and Robert Wyatt, but also eastern cultures’ traditional music. There are also hints of indie or even some slightly pop music influences. 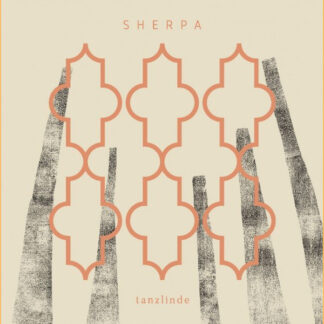