This was first available as a digital-only release, but the response was so overwhelming the band and Riding Easy Records decided to release this version on vinyl as well. About the release, Esben Willems, Monolord drummer and recording and mixing engineer for the original album and this version, says, “Listening to the mixes for the instrumental version of Vniropened an unexpected door. We seriously didn’t expect that the album would take such a different shape and feel in an instrumental version. Really stoked to see how our fans will experience this release.” Limited to 1000 copies in premium chrome jackets 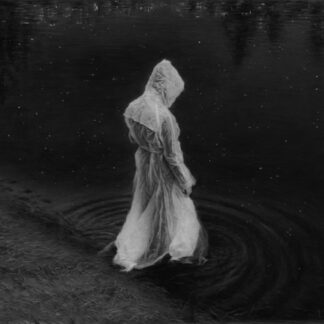