From Thee Psychedelicatessen blog: “We can’t help noticing what a massive influence that Spacemen 3 and early Spiritualized have had all around world and Cosmic Letdown’s hazy psych rock is coming from the same narcotic netherworld. After releasing a couple of singles ‘Venera’ is the band’s first full album and it hits the spot straight away. It is truly a great record with the standout tracks being ‘Mary’ which was originally released as a single and the six minute thirty stoned immaculate ‘Venera-6’. Named after the Soviet space probe, ‘Venera’ is a trip to the stars, a mini masterpiece of great fuzzed out riffs and awesome grooves.” Limited to 200 copies on 180-gram coloured vinyl, including five cards with pictures of each member. 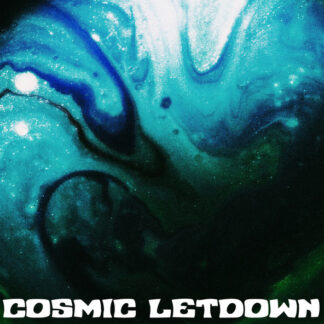