Repress of 300 copies on violet vinyl, only few available, so order fast! Packaged in a silver foil sleeve and with an insert. The 2018 album by Sweden’s psych pioneers Baby Grandmothers. The band was originally founded in Stockholm in 1967, after which the guys supported the Jimi Hendrix Experience on the Swedish leg of the ’68 tour. Then the band expanded to a 4-piece and gradually morphed in to the legendary Mecki Mark Men. After 50 years in the service of psychedelic music, this contemporary album finds the Baby Grandmothers at their peak and as timeless as ever. 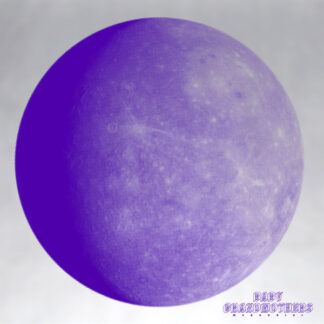